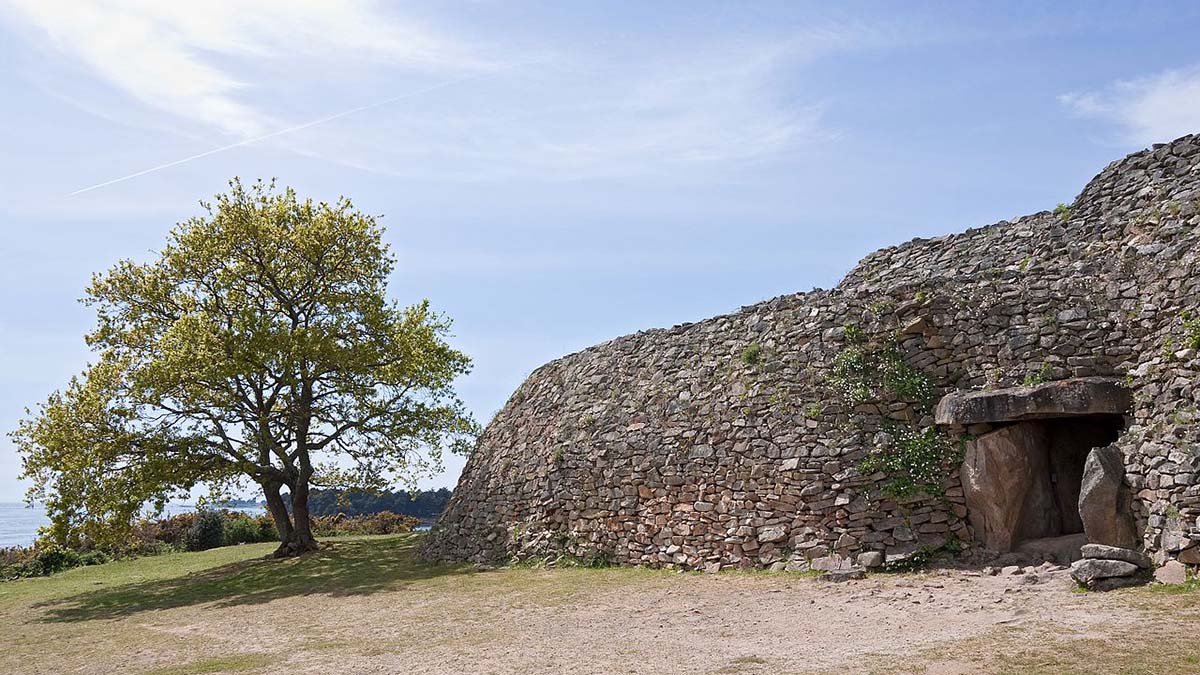 There are more than 30 prehistoric sites and over 3,000 ancient standing stones near the city of Carnac in the northwest of France, and because Mother’s Day is May 14, now is an especially good time to think about sacred places devoted to the Great Goddess.

Many scholars agree that our ancestors worshipped the Great Goddess during the Neolithic Age, when grand temples such as Avebury and Stonehenge were built. The shift toward a male deity didn’t begin to take hold in Europe until around 4500 bce. In the tumulus of Gavrinis in Morbihan, France it is very likely that Goddess worship continued through at least 2500 bce. Although most guidebooks refer to Gavrinis as a tomb, barrow or passage-grave, experts including Marija Gimbutas and Dr. Terence Meaden say Gavrinis was designed not as a burial chamber but a site for sacred rituals. 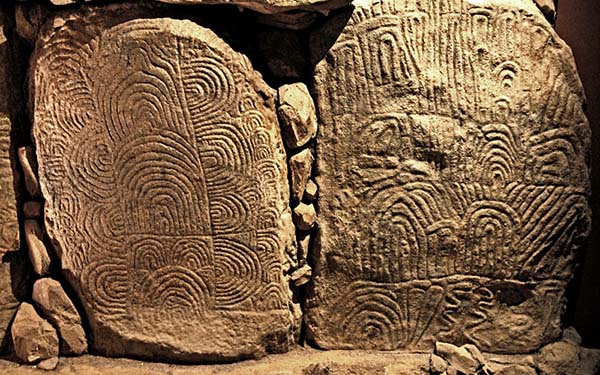 Gavrinis is situated on an island in the Gulf of Morbihan in South Brittany, near Carnac. Once a peninsula, the island is now accessible by a 15-minute boat ride from Larmor-Baden. The massive Gavrinis tumulus is 20-feet high and 165-feet in circumference, with 29 upright stones lining an underground passageway that ends at a large chamber capped with a huge slab measuring 13-feet square. Gavrinis is one of the richest megalithic monuments in Europe because of its excellent stone murals. Carved into the black rocks is a lavish array of engraved patterns: waves, suns, chevrons, trees, lozenges, coils and concentric arcs. In The Civilization of the Goddess, UCLA archaeology professor Marija Gimbutas describes the concentric arc as the “vulva sign”, emblematic of the powers of the Goddess. The engravings of multiple wavy lines “seem to say that the generative force of the Goddess is inexhaustible, rising and flowing like waves,” Gimbutas said.

The eminent scholar Dr. Walter Y. Evans-Wentz noticed that there are two very prominent stone sills on the floor of the narrow passage leading toward the inner chamber. He identified the sills as – literally – stumbling blocks, used in initiation ceremonies in which neophytes must travel a symbolic journey across obstacles before reaching the inner chamber. Cut into the rock in one of the chambers are three strange holes that almost look like a prehistoric wine rack. Dr. Evans-Wentz observed that the outside edges of these holes have been worn smooth, as if they were used for on-going ceremonial purposes for hundreds of years – the chamber was not simply sealed up as a tomb. There are remarkable similarities between Gavrinis and the Neolithic Irish passage-tomb of Newgrange in the Boyne valley, County Meath. They both feature ornate geometric stone carvings and are aligned to face southeast, so the rays of the rising sun only enter the chamber during the Winter Solstice – the time when the sun dies and is born again. 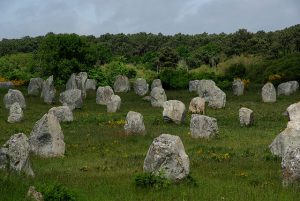 It is said that, if you can only visit one prehistoric site in Brittany, Gavrinis is the one to choose, but there are several other “must-see” sacred places close by. A staggering number of ancient stones can be found scattered across the moors and fields in a 15-mile stretch along the south coast of Brittany, with the resort city of Carnac in the center. A short distance north of Carnac are three sets of rows of standing stones, known as alignments. Two of these groupings, Ménec and Kermario have been fenced off, but you can still wander among the 579 menhirs (vertical standing stones) in the Kerlescan alignment. Ménec has 1,099 menhirs arranged in 12 rows, each over a quarter of a mile long, and with a cromlech (a circle or semicircle of menhirs) at each end. At Kermario, with 999 stones, there is a viewing platform at the west end.

When the Romans invaded Gaul they carved images of their deities on some of the stones. Centuries later, Christian crosses were added to the ancient site. Today, visitors to Carnac can still feel magical power in the mysterious stones. Although the original purpose of these megaliths has been lost in time, local traditions associate them with the moon and the seasons. Bonfires were lit nearby on Midsummer Eve, and sheep and cattle were herded among the stones for protection and to ensure fertility. Even today it is said that couples who are cannot have children are advised to dance among the stones.

If you should be fortunate enough to find yourself in South Brittany, wandering through lines of menhirs or marveling at the beautiful carved stones of Gavrinis, I hope you will take a moment to honor the Goddess. She remains alive today, identified as Mother Nature and Mother Earth. Her spirit is the endless cycle of birth, death and renewal, and she is a force as eternal as the changing seasons.

Note: This article was originally published in Power Trips magazine in 1997. For current information visit the Brittany Tourism website. 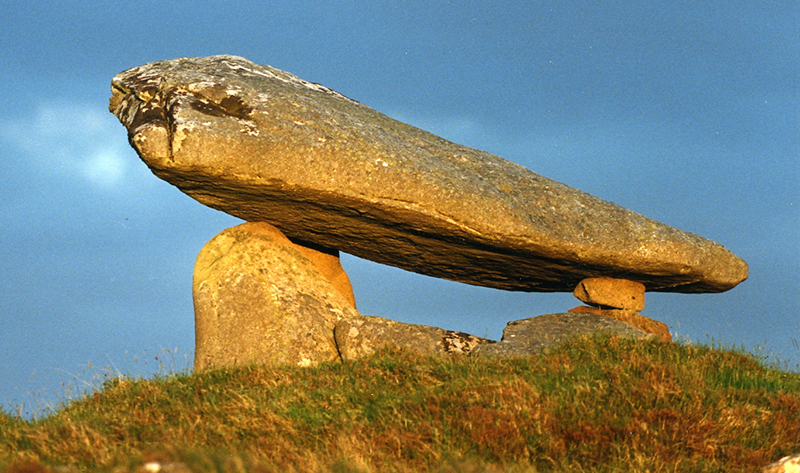 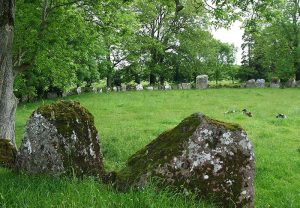 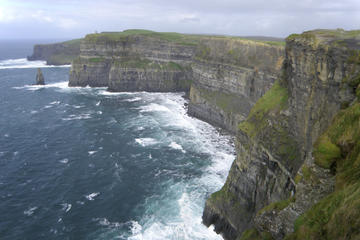